TOP COLOUR FILM LTD. is one of the leading TopCool Film | window film supplies from Taiwan since 1985. 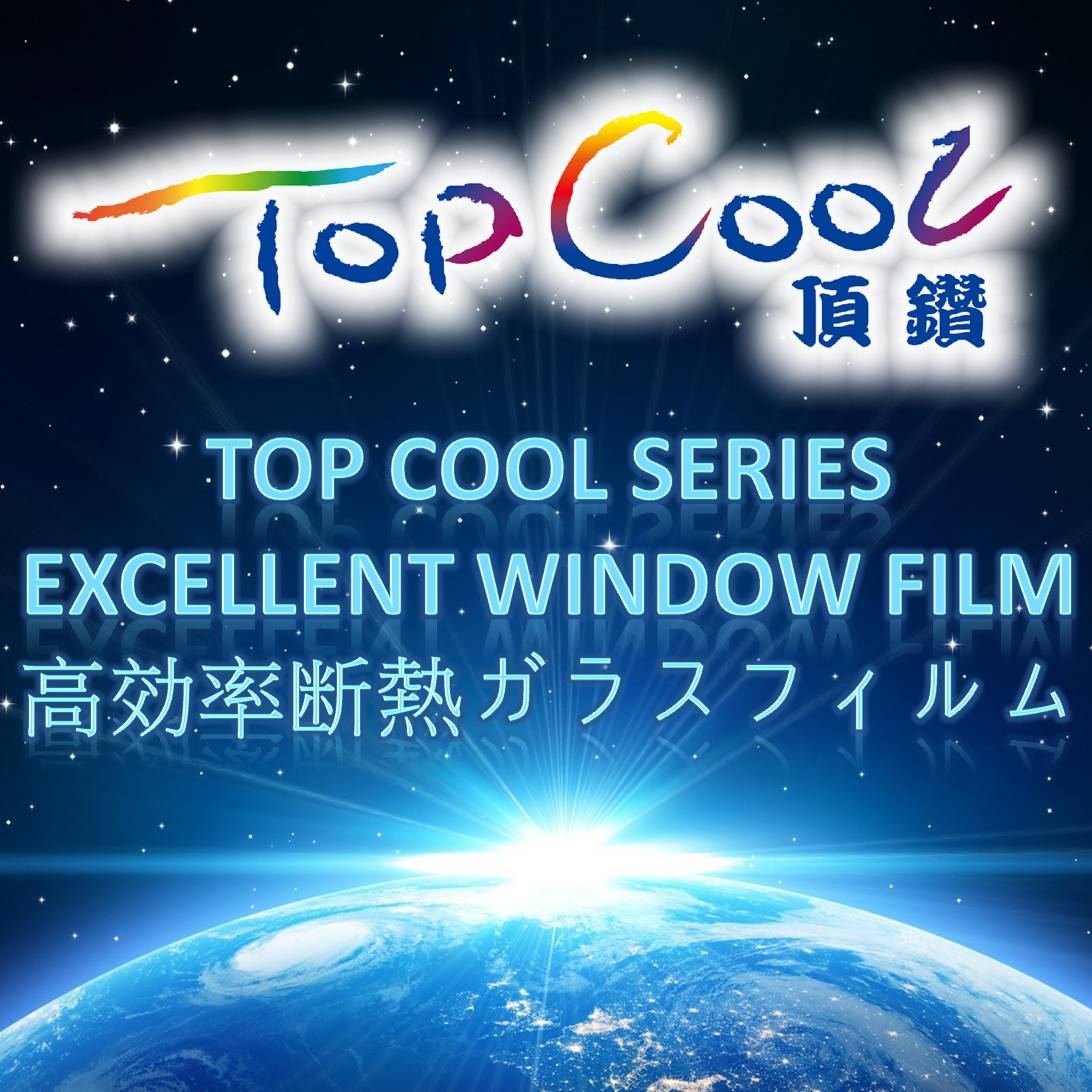 TOP COLOUR FILM Ltd has been the leading OEM & ODM manufacturer of window films, glass film, tint film, safety film, solar film, residential film, building film and architectural film since 1985, we have two of our own factories located in Taiwan and exports directly to our worldwide customers.

TopCool Series is our latest flagship products, developed, engineered and manufactured in Taiwan with our own revolutionary equipment and patented technology! The multi-layer coated window film provides extraordinary heat rejection with crystal-clear transparency. Unlike other conventional IR film, our glass film reflects sun's heat away but not absorbing it. If you are looking for products carrying high IR rejection over 90%. UV rejection at 99.9% along with customizable reflection tones, our TopCool series is your one-stop solution! Please feel free to request samples and will contact with you immediately.

One-stop purchasing on window film: We can OEM/ODM window films according to your specs on VLT, color, and UV/ IR rejections. Various color coating and Anti-scratch protection layer can be added. Roll size can also be customized with your required width & length. 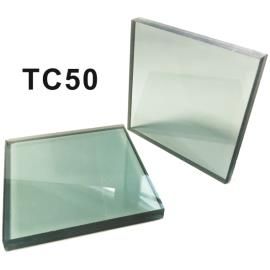 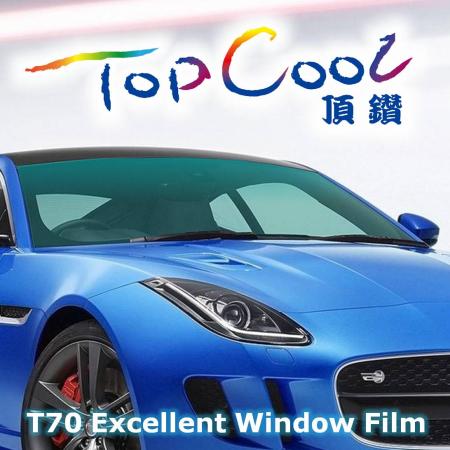 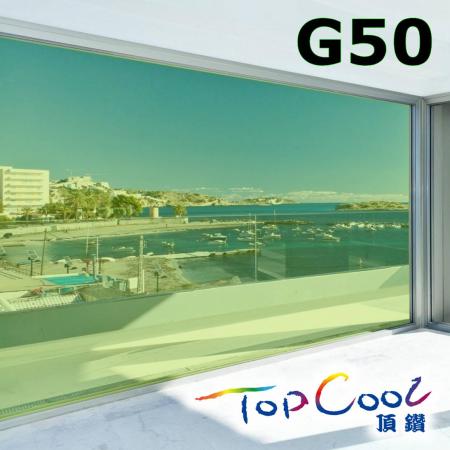