TOP COLOUR FILM LTD. is one of the leading Automotive Film | window film supplies from Taiwan since 1985. 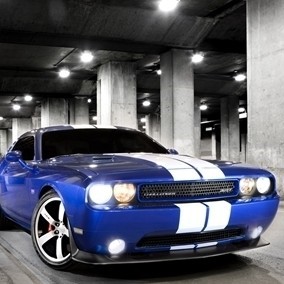 TOP COLOUR FILM Ltd has been the leading OEM & ODM manufacturer of automotive window films, car tint film, safety film, and car privacy film since 1985, we have two of our own factories located in Taiwan and exports directly to our worldwide customers.

Our Complete Product Lines for Automotive Window Tinting films, offering you window film wholesale, bulk rolls and DIY retail packages. Simply protect yourself & passengers from the harmful UV rays and reduce heat from your car with our window tinting films. Improve the appearance and cool down your vehicle by our performance window films now!

OUR STRENGTHS:
One-stop purchasing on window film: We can OEM/ODM window films according to your specs on VLT, color, and UV/ IR rejections. Various color coating and Anti-scratch protection layer can be added. Roll size can also be customized with your required width & length. 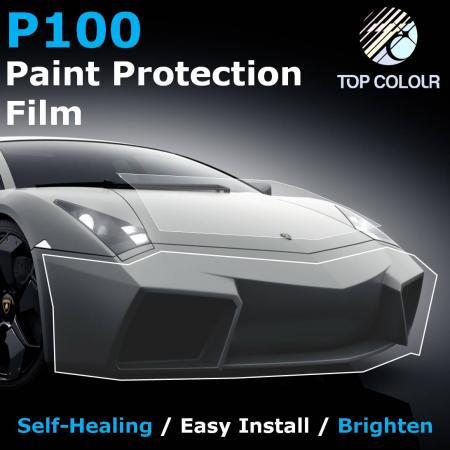 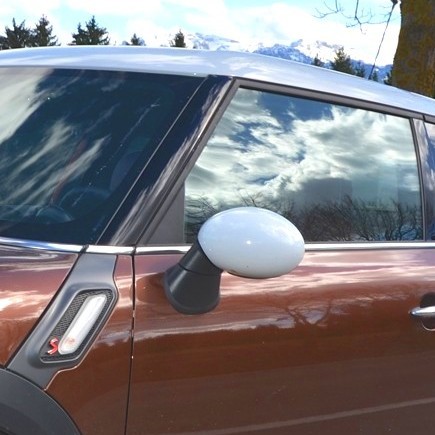 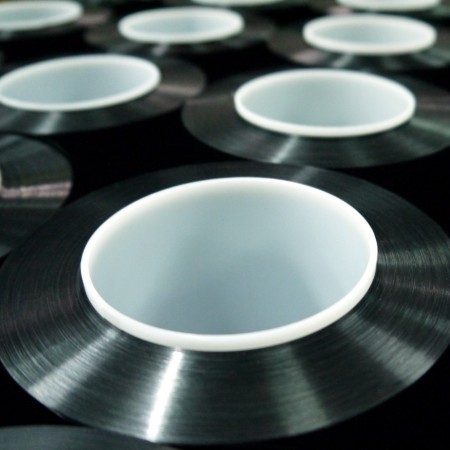 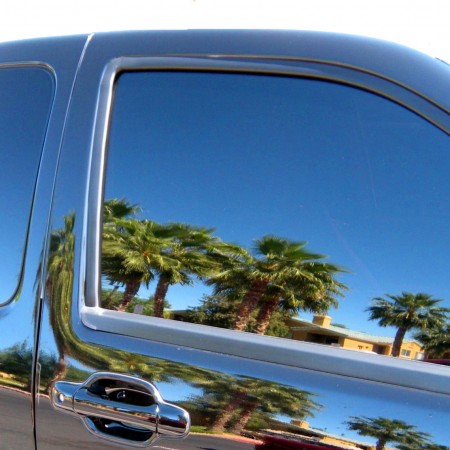 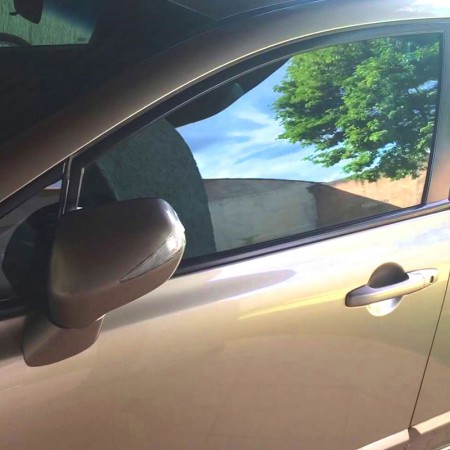 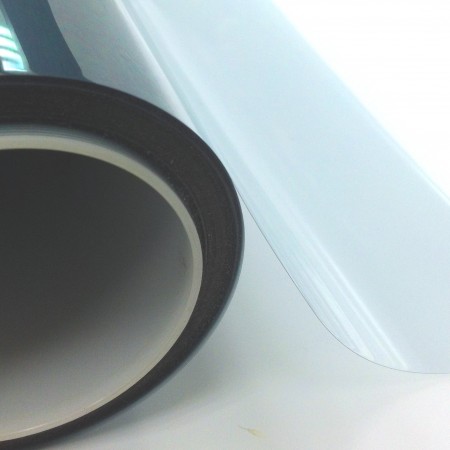 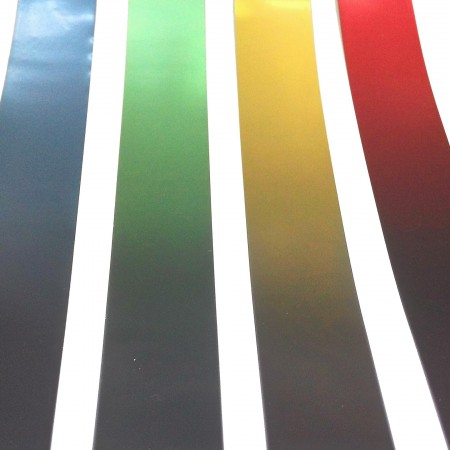